Enjoy one of the most relevant and passionate documentaries on Natural Wine making to be made in recent years and taste four of the wines that feature in the film while watching it.

Ten Years after the landmark wine film Mondovino was released filmmaker Jonathan Nossiter decided to explore drastic shifts in the wine industry again but this time focusing on individual society as an affect.

Natural Resistance is the story of four Italian winemakers in Tuscany struggling to make their dreams come true as they defy the ‘New World Economic Order’ to create a revolutionary natural wine industry. In doing so they face fierce resistance, not everyone believes in their struggle for an ecological progressive & sustainable industry. The story mixes documentary and fiction in hope of stirring the hidden rebel inside all of us.

***This event will include four wine tastings from two of the producers featured in the film & nibbles.*** 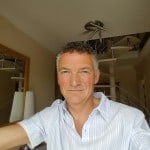 The film will be hosted by Pascal Rossignol owner of Le Caveau in Kilkenny. Le Caveau is a wineshop that focuses on importing wine from small artisan producers worldwide. Where sustainability & natural production are at the forefront. 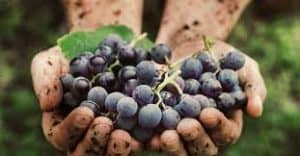